WSFA: Distribution truck split in half in train collision

WSFA: Distribution truck split in half in train collision

Distribution truck split in half in train collision 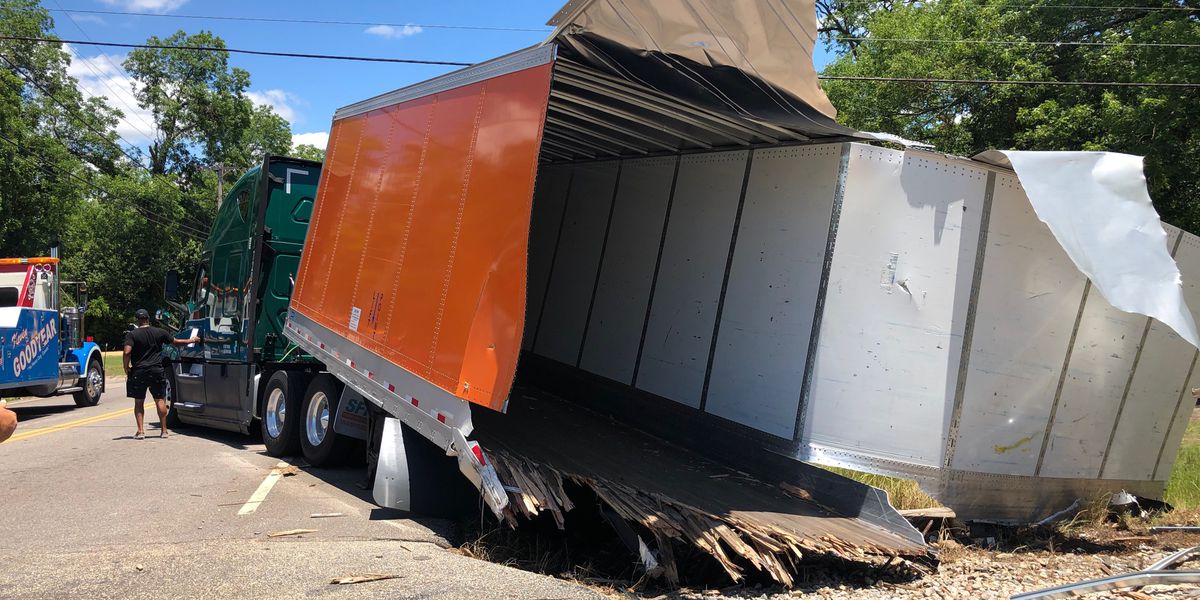 By WSFA Staff | May 20, 2020 at 2:46 PM CDT - Updated May 20 at 2:46 PM
BRUNDIDGE, Ala. (WSFA) - Brundidge Police Chief Moses Davenport says no injuries were reported after a distribution truck and a train collided.

The collisions happened Wednesday morning around 11 a.m. Davenport says the truck had just left the Walmart Distribution Center and was traveling eastbound along Alabama 10.

The driver emerged uninjured but was shaken up, Davenport says.

The Brundidge police chief says the train crossing has lights but no arms. He believes the lights were working and says there was a CSX technician there to make sure the signals were working correctly.


This occured at the Troy Street crossing in Brundidge. Here's a screenshot of the fallen signal from their article, for those who want to keep adblock on (as the images don't load when it's on, for some reason):

The signal struck was the newer one from the SCL, though I have almost no doubt that CSX will at least upgrade the lights on the classic ACL signal there. Hopefully the cats-eyed crossbuck will remain, given that it's still in good shape.
There should be a legal limit as to how humid it can be on any given day during the summer here in the South...